Should I join the Chamber of Commerce?

What to expect on your Home Appraisal? 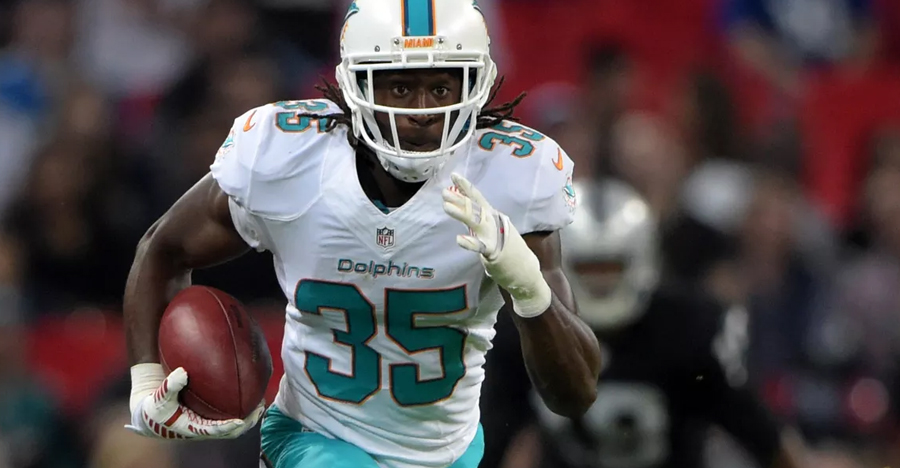 Walter Aikens Jr. (born June 19, 1991) is an American football defensive back for the Miami Dolphins of the National Football League (NFL). He was drafted by the Dolphins in the fourth round of the 2014 NFL Draft. He played college football at Liberty University.

High School
Aikens attended Harding University High School in Charlotte, North Carolina. As a senior, he was named the All-Queen City Conference Offensive Player of the Year and earned first-team All-Mecklenberg County honors. Offensively, as a senior, he threw for 1,500 yards and 15 touchdowns and ran for 565 yards and five touchdowns, leading the team in both categories. Defensively, he recorded six interceptions, running back one 104 yards for a touchdown.

College Career
Aikens accepted a scholarship from the University of Illinois at Urbana–Champaign, where he played for the Illinois Fighting Illini football team in 2009. As a true freshman, he appeared in 10 games, including five starts at safety, recording with 32 tackles, (26 solo), and added two pass breakups, and was named to the Big Ten All-Freshman Team.

On April 24, 2010, Aikens was arrested in connection with the theft of electronic items from a dormitory room on campus, as he was found in possession with the stolen property. The next day, he was suspended indefinitely from the team by coach Ron Zook.

Unable to be reinstated, Aikens transferred to Liberty University. After redshirting due to NCAA transfer rules, he started 11 games in 2011, recording 49 tackles, three interceptions and a Big South leading 3 forced fumbles. He was named second-team all-conference. In 2012, he started 11 games, registering 51 tackles, one interception, six pass break-ups and three forced fumbles, and earned second-team all-conference honors. In 2013, he finished tied for first on the team with 62 tackles, three interceptions and six pass break-ups, and was named a first-team All-Big South selection. 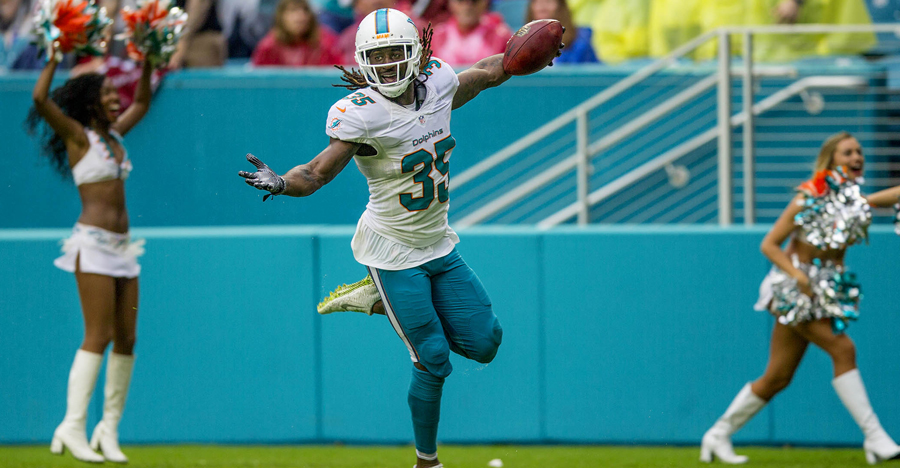 Professional Career
He was drafted by the Miami Dolphins in the fourth round (125th overall) of the 2014 NFL Draft. Aikens was the first Liberty Flames defensive back drafted since Donald Smith in 1990.

Aikens recorded his first career interception in a 38-14 victory over the Oakland Raiders.