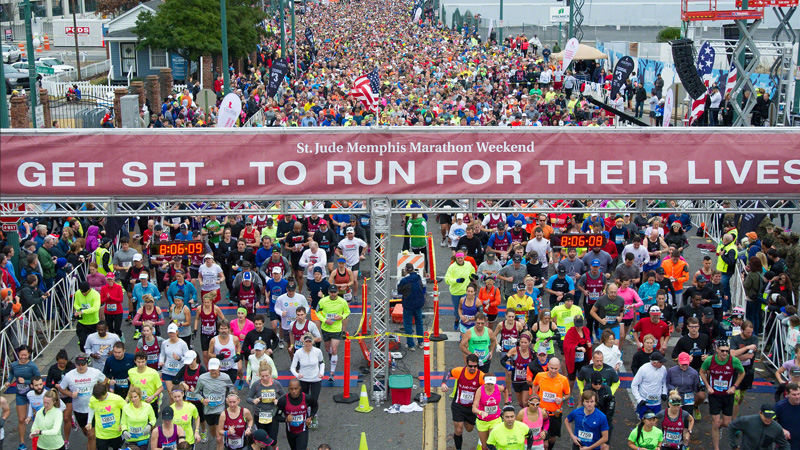 St. Jude Children’s Research Hospital® proudly celebrates the 20th anniversary of the St. Jude Heroes® program, a nationwide alliance of supporters who help raise funds and awareness for the hospital through fitness events.

The St. Jude Heroes program began in fall of 1999 with a group of dedicated fundraisers at the Marine Corps Marathon. In just two decades, 280,000 have participated as St. Jude Heroes in thousands of events across the country and the world. These individuals, coming from all 50 states, have raised more than $140 million to support the lifesaving mission of St. Jude: Finding cures. Saving children.®

Since its inception, the St. Jude Heroes program has grown to be one of the top 30 U.S. peer-to-peer fundraising campaigns, according to an annual survey by the Peer-to-Peer Professional Forum. Thanks to the dedication and funds raised by St. Jude Heroes and generous donors, families never receive a bill from St. Jude for treatment, travel, housing or food – because all a family should worry about is helping their child live.

“I’m astounded by everything our St. Jude Heroes have accomplished – from the program’s inception in 1999, to being named one of the top fundraising peer-inspired campaigns in our country just two decades later,” said Richard Shadyac Jr., President and CEO of ALSAC, the fundraising and awareness organization for St. Jude Children’s Research Hospital. “Although we have come so far since St. Jude opened more than 50 years ago our work is far from over, and I know our St. Jude Heroes won’t stop until the dreams of every child worldwide become reality.”

One such St. Jude Hero is Sue Kessler. Although she has been a runner most of her life, Kessler was reluctant to talk about her running until she became a St. Jude Hero and realized the impact she could make by doing something bigger than herself. In just seven marathons as a St. Jude Hero, Kessler has raised more than $63,000 for the kids of St. Jude. This December, she will run her 100th marathon in the 18th annual St. Jude Memphis Marathon® Weekend, where she plans to raise an additional $10,000.

“For me, it’s not about how fast you can run, it’s about using your talents to make a difference in the lives of children everywhere,” said Kessler. “St. Jude is doing everything in its power to increase the odds for kids in their toughest times, and I’m proud to do what I can to help.”

St. Jude is leading the way the world understands, treats and defeats childhood cancer and other life-threatening diseases. St. Jude freely shares its groundbreaking discoveries, so that every child saved at St. Jude means doctors and scientists can use that knowledge to save thousands more around the world.

While the St. Jude Heroes program began with a focus on running, it has since expanded to include biking, indoor cycling, swimming and more. Today, St. Jude Heroes of all backgrounds can find a fundraising event to match their athletic abilities and interests, with events ranging from spinning, 10Ks, triathlons, some of the world’s most prestigious races and more.

Participating as a St. Jude Hero means receiving access to online training programs, race-day extras – from a St. Jude Hero singlet to hotel accommodations, depending on the event and fundraising commitment — and entries into some of the most exclusive races in the world. 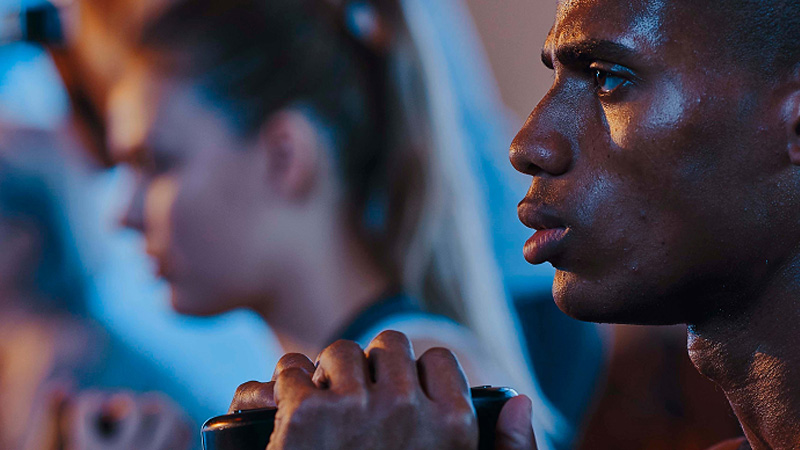 Change Your Mind, Change Your Body: Hack Your Brain to Nail Your Next Personal Record 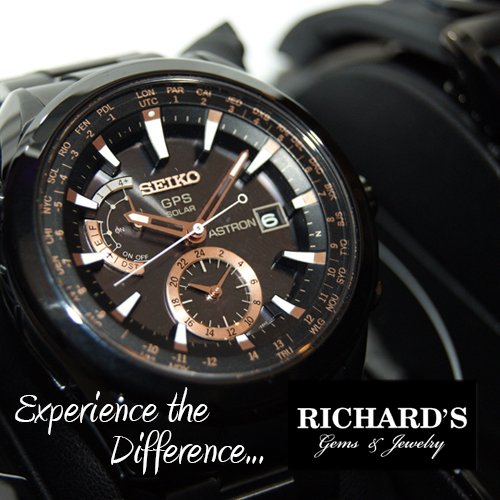